Palm Beach – What happens when 1 hotel grows to 5,600+ hotels over a century, employs nearly 10 million team members in 113 countries, generates $1 trillion in economic impact, and calls more than 3 billion people guests? Positive, world-altering impact. This is the Hilton Effect.

Hilton worldwide Holdings Inc. will be celebrating its 100-year anniversary on May 31st 2019, concluding a century of innovation, hospitality, and revolutionized thinking.

It all started in 1919, when Conrad Hilton purchased his first hotel, the Mobley in Cisco, Texas. His vision was to fill the world with the light and warmth of hospitality.

As he embarked on the journey to make his dream a reality, he couldn’t have imagined how his dream would take off and evolve in so many directions, let alone have such a social and economic impact on billions of people in the past century. That phenomenon of how Hilton impacted the world is being described as the Hilton Effect.

The Hilton Effect is the positive, world-altering impact that Hilton has had, and continues to have, on billions of lives and thousands of communities around the globe – pioneering new travel markets and bringing people and cultures together

To commemorate the important date, Hilton worldwide Holdings Inc. hired business authors with backgrounds in social science to examine how the world was changed through the remarkable Hilton Effect. The team examined three stake-holder segments of the market, namely: the guests, team members and communities.

Their findings confirmed that the Hilton Effect on guests is considerable, and had an enormous impact in making travel easy and safe. The chain has continuously pursued innovations, introducing many firsts, from air conditioning to a mobile-friendly hotel room, helping to shape modern business travel, innovate guest experiences, and pay close attention to the comfort and needs of female travelers and families.

The Hilton Effect on team members can be measured by the entrepreneurial spirit fostered in team members and the wide-ranging career opportunities they enjoy, the kids they send to college, the homes they buy and the culture of job security, rewards for merit and the ability to introduce innovations, from every corner of the company.

The Hilton Effect on communities and economies manifests itself in the history, economy and infrastructure of practically everywhere, with its constant delivery of attractive work places, revitalizing commerce, and helping communities thrive.

Today, Hilton Worldwide Holdings Inc. is a leading global hospitality company, with a portfolio of 17 world-class brands comprising more than 5,600 properties in 113 countries and territories. Dedicated to fulfilling its mission to be the world’s most hospitable company, Hilton earned a spot on the 2018 world’s best workplaces list, and has welcomed more than 3 billion guests in its nearly 100-year history. 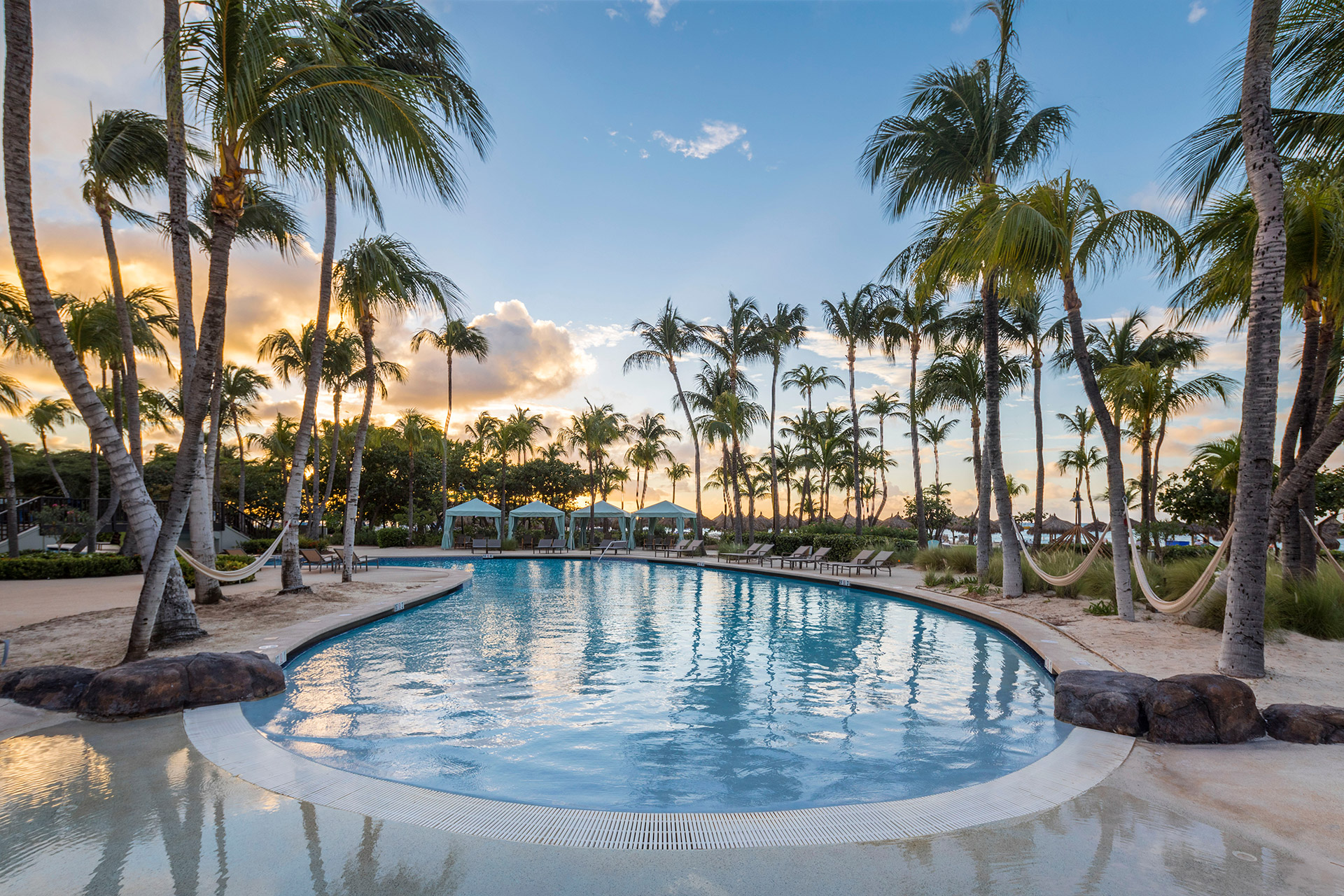 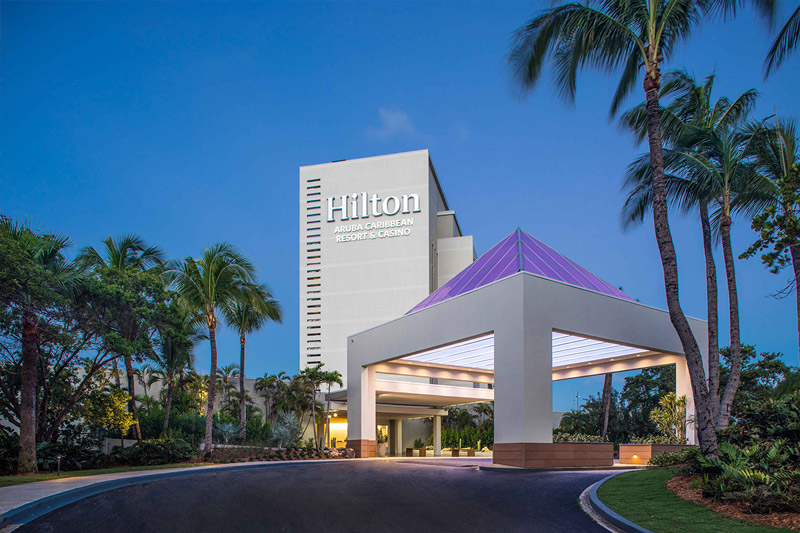