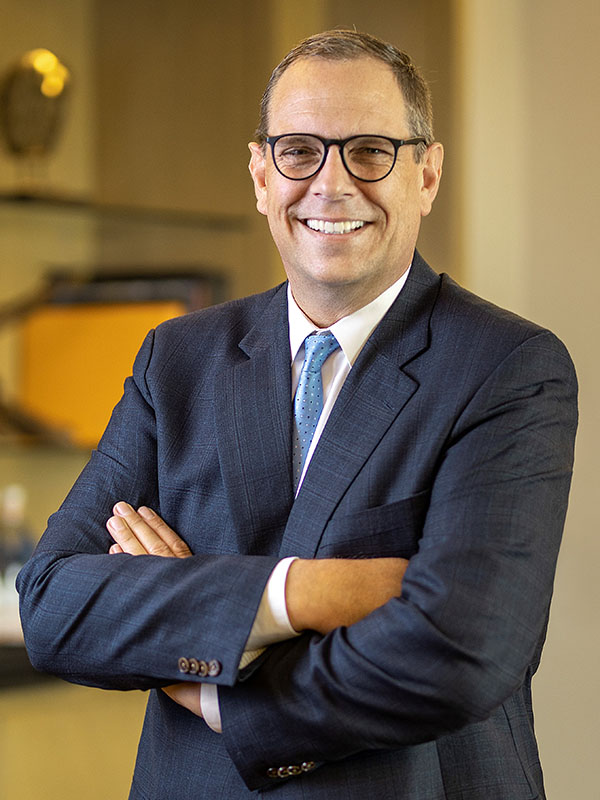 Baselli most recently served as general manager of the Hilton Lima Miraflores in Peru, where he oversaw the operation of this more than 200-room hotel, 13,000 sq. ft. of meeting space, and more than 200 team members.

Originally from Germany, Baselli is a more than 30-year hospitality industry veteran who started his career as a Line Cook Apprentice at the Inter-Continental Hotel Düsseldorf hotel in Germany. Over the course of more than three decades, Baselli developed his skills within the hospitality industry. His first 17 years focused on food and beverage operations at hotels in Germany, Venezuela, Malaysia, while the latter 10+ years saw Baselli acting in general manager and area manager roles across Ecuador and Peru. Most recently at Hilton Lima Miraflores, Baselli led the hotel successfully to receive numerous awards within Hilton in the Americas including 2018 Hotel of the Year (under 349 rooms), 2018 Award of Excellence and more. Individually, Baselli received Hilton’s highest honors as the 2018 Leader of the Year (under 349 rooms) in the Americas region.

Baselli brings an exceptional operations and food and beverage background, as well as a proven track record for driving guest and team member engagement, while ensuring positive, proactive owner relations. Given his proven leadership roles, he is excited about the new destination and ready to take on the Hilton Aruba Caribbean Resort & Casino during its 60th anniversary year. 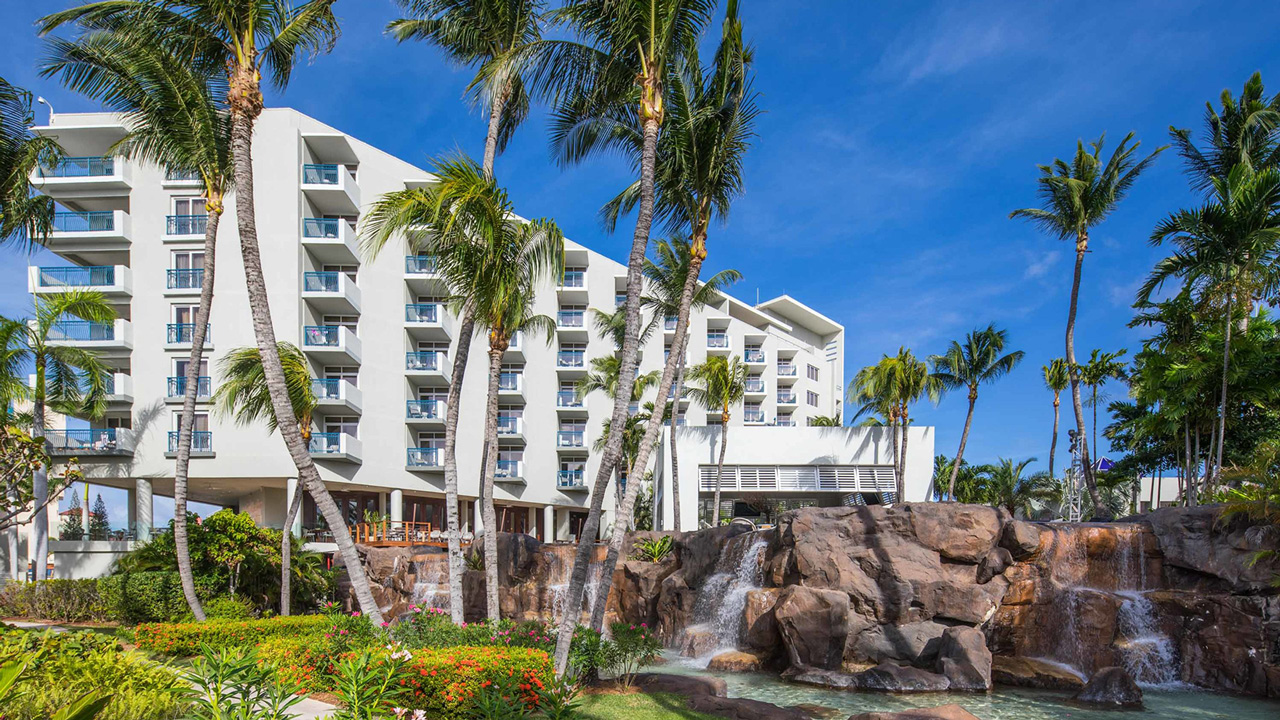